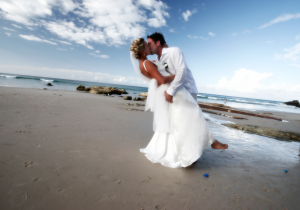 The ACMFC is a reconfiguration of the Family Working Group, which was appointed
by the former Bishops Committee for the Family and for Life. The Family Working Group was the steering committee for activities generated by former Australian delegates to World Meetings of Families. To emphasise their primary emphasis on evangelisation, these delegates referred to themselves as the Evangelization Through The Family Group.

The ACMFC evaluates trends in Church and society and attempts to discern areas of activity that are:

It meets monthly by teleconference and biannually face- to-face. The Chaircouple of the Council reports in to the meetings of the BCLFPE.

Resources produced by the Council are available: here

From the Dicastery for the Laity, the Family and Life